A few weeks ago, the following fruit and vegetables study has come to light, which discusses the difference in nutrients in fresh and frozen foods. In fact, it focuses on analyzing 3 different food categories based on these characteristics:

The results in this regard are interesting. There are striking differences between the results offered by each of the methods. For starters, it was found that nutrients were reduced in those products that were frozen or had been 5 days after consumption. But, interestingly, frozen products had more nutrients than those who spent 5 days in the refrigerator.

It was ruled that the time a food was consumed without being consumed was related to a loss of nutritional value. But, the differences between fresh and frozen products, are not nearly appreciable against what you can think. In fact, the biggest differences are found when they take 5 days in the refrigerator.

On the other hand, there was no difference in analyzing these levels in frozen, chilled, or fresh fruits and vegetables:

Basically, the study indicates that the method of freezing food can be very positive to have products of high nutritional quality without losing their properties. Especially, in the two cases analyzed in this study: fruits and vegetables.

However, against what might be expected, the worst method is to leave the food in the refrigerator waiting for it to be consumed. It is not a bad method of preservation, but, it is less efficient than the freezing in maintaining the nutrients in force in a piece of fruit or vegetables.

5 Foods that make you Fatter than you think 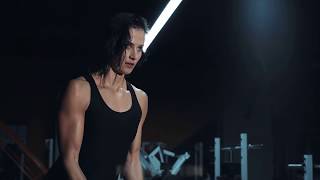 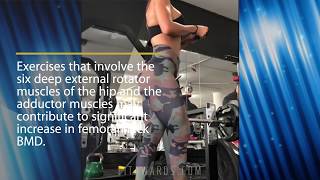 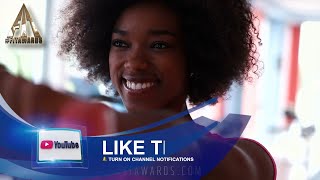