Women’s Physique competition is known by having two clearly differentiated categories based on the height of competitors:

As well as the competitors wear a bikini in the two rounds of the competition, which will have to conform to a series of parameters:

During this year, the qualified competitors are the following ones: 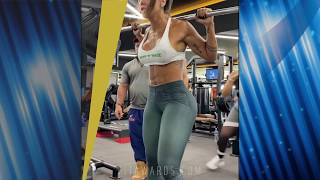 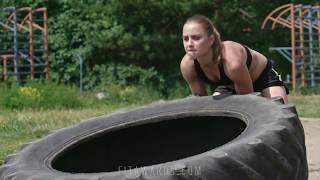 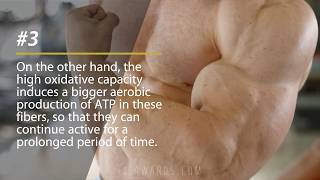